Rehabilitation is the process of overcoming an addiction and learning to live a sober life. While the success rates of rehabilitation vary depending on the person and the severity of their addiction, statistics show that rehabilitation can be successful for many people. Research has shown that around 50% of people who receive treatment for alcoholism can stay sober for at least one year. For drug addiction, the success rate is slightly lower, with about 40% of people remaining abstinent after treatment.

However, this does not mean that rehabilitation is not worth pursuing; even if someone relapses, they will have gained valuable skills and knowledge during their time in treatment that can help them in their journey to sobriety. Additionally, it is important to remember that rehabilitation is often a lifelong process, and even people who relapse multiple times can eventually achieve lasting sobriety. With dedication and effort, anyone can overcome addiction and build a sober life.

Despite the nation’s current opioid crisis, statistics on the success rate of drug treatment in the US are still rather high. Drug treatment facilities employ a variety of empirically supported methods that may be tailored to each patient to aid in a sustainable recovery from addiction. Here’s a detailed look at the statistics and success rates for drug rehab, as well as the actions you can take to start receiving outpatient addiction treatment right away. 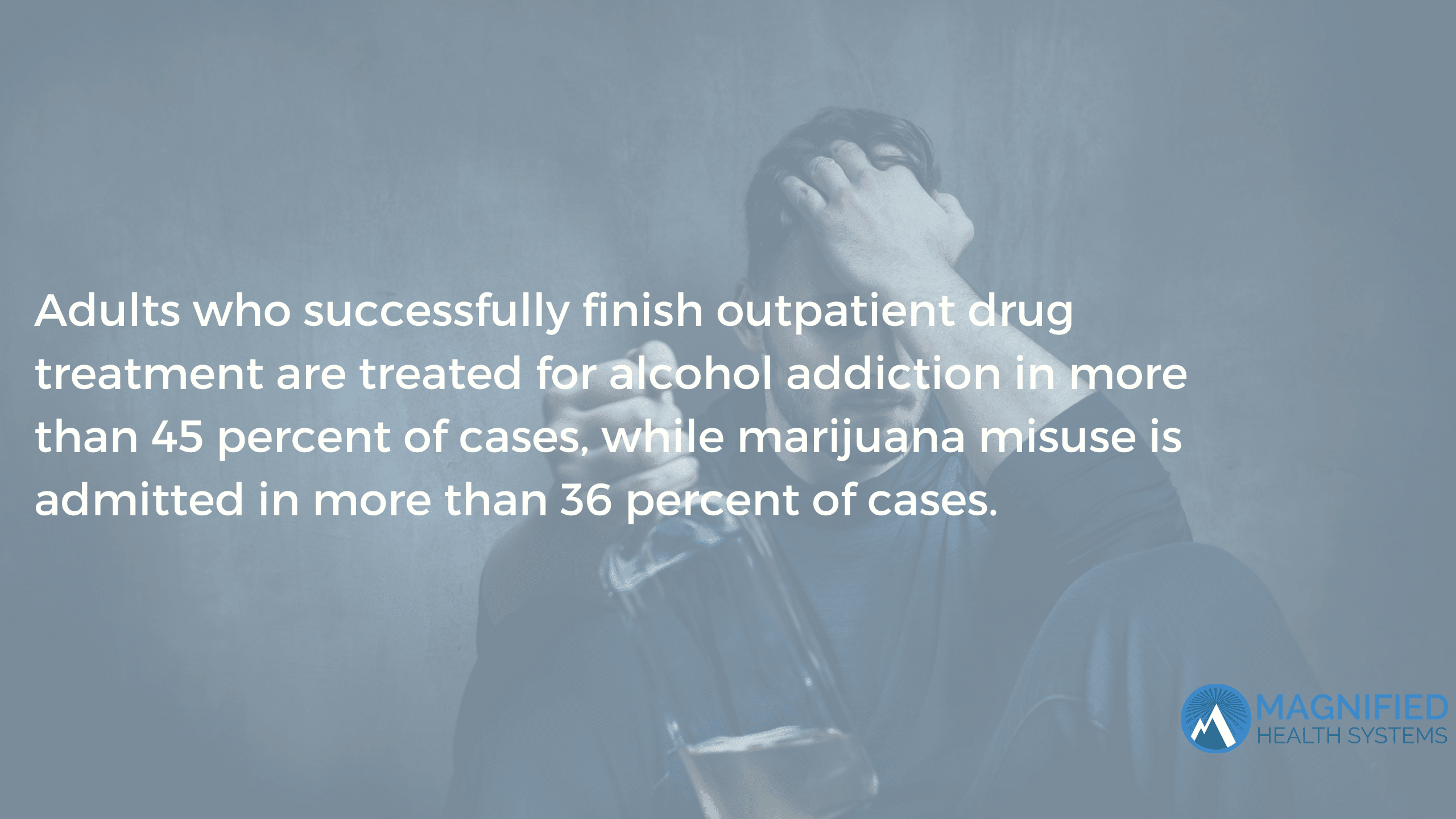 There is no simple answer to the question of whether or not drug rehab works. The success of any rehab program depends on several factors, including the severity of the addiction, the type of drugs being used, and the commitment of the individual to recover. However, there is evidence to suggest that drug rehab can be effective for many people.

A study by the National Institute on Drug Abuse found that those who completed a residential treatment program were more likely to remain abstinent from drugs than those who did not receive treatment. Furthermore, research has shown that long-term follow-up care can help to prevent relapse. While there is no guarantee that drug rehab will work for everyone, it is clear that it can be an important step on the road to recovery.

The success of addiction treatment facilities cannot be evaluated using a conventional definition of rehab since there is no such thing. Numerous facilities base success rates on elements like:

Addiction is a chronic condition that can be effectively handled. Treatment helps people to reclaim control of their life and counteract the addiction’s strong disruptive effects on the brain and behavior. Due to the disease’s chronic nature, relapse is likely, with rates of symptom recurrence comparable to those for other well-known chronic medical conditions, such as diabetes, hypertension, and asthma.

Why are drug rehab success rates so low?

Drug addiction is a complex disease, and there is no easy cure. According to the National Institute on Drug Abuse, only about one in ten people who enter treatment for drug addiction will achieve lasting sobriety. There are many reasons why drug rehab success rates are so low. One major challenge is that addiction changes the brain, making it difficult to control impulses and resist cravings.

In addition, many people who struggle with addiction also have co-occurring mental health disorders, which can make recovery even more difficult. Furthermore, many insurance plans do not cover the full cost of treatment, leaving many people without access to the care they need. Finally, the stigma attached to addiction can make it difficult for people to seek help in the first place. All of these factors contribute to the low success rates of drug rehab programs.

Other Statistics About Drug And Alcohol Addiction 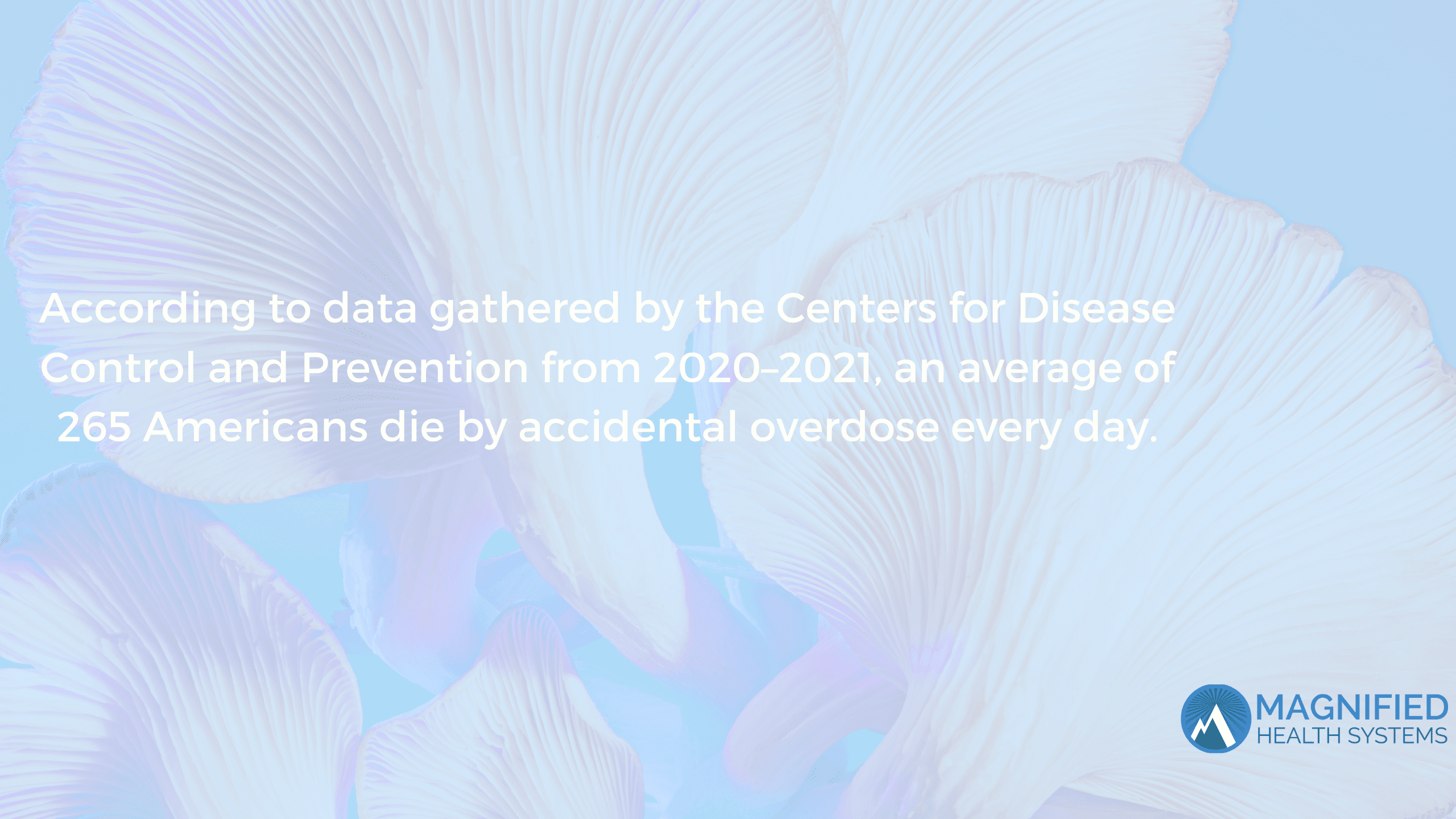 Get Help Finding A Rehab Center

Addiction is a serious disease that can have devastating consequences. Over time, the user develops a tolerance, which means they need to use more and more of the substance to get the same effect. This can lead to financial problems, job loss, relationship problems, and legal troubles.

While there is no cure for addiction, there are effective treatments available that can help people recover. These include behavioral therapies, medications, and support groups. Recovery is a long process, but with treatment, people with addiction can lead healthy and productive lives. Contact Magnified Health Systems today to get the help you need.

Get confidential help 24/7. Call now for:

Inpatient Vs Outpatient Rehab For Substance Use Disorder

Should You Drink Oâ€™Doulâ€™s If You Are In Recovery?

Drug And Alcohol Rehab Schedule: A Day In The Life

How Do Drugs Affect Your Mental Health?

What Are The Best Mindfulness Practices For Recovery?

Check If My Insurance Covers Rehab

Outpatient Program: What They Are & Find Outpatient Near Me

Get more information about Drug Rehabilitation Success Rates And Statistics

Call us to get help today.
Verify Insurance
Get Started