Marijuana addiction, also known as cannabis use disorder, is a pattern of problematic marijuana use leading to significant impairment or distress. This condition can affect individuals of all ages and from all walks of life, but certain factors increase a person’s risk of developing marijuana addiction. These include having a family history of substance abuse, starting to use marijuana at a young age, and experiencing mental health issues such as anxiety or depression.

Symptoms of cannabis use disorder may include unsuccessful attempts to cut back on marijuana use, using more than originally intended, and spending significant time obtaining and using marijuana. Treatment for marijuana addiction typically involves therapy, support groups, and in some cases medication.

Reading books can also be a great way to aid the recovery process. It is important to seek help if you or a loved one is struggling with addiction to marijuana or any other substance. Reach Out To Magnified Health Solutions today to begin your journey toward a healthier life. 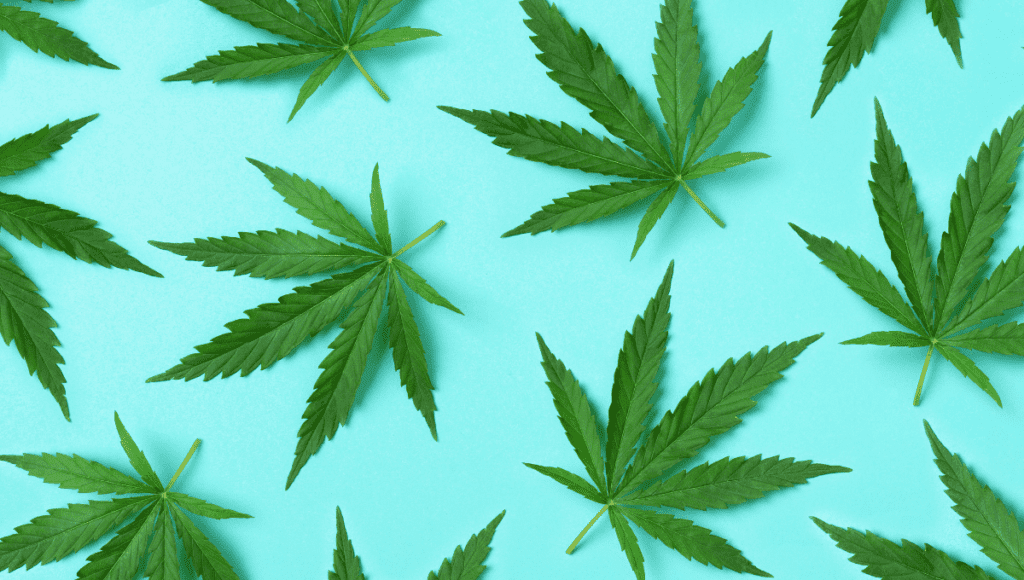 Are Books About Marijuana Beneficial To Understand And Treat Marijuana Addiction?

The topic of marijuana has been at the forefront of many social and political debates in recent years, with the legalization of recreational and medical use spreading throughout the country. Along with this increase in availability and accessibility, there has also been a rise in marijuana addiction. While specific treatment options for marijuana addiction are limited, books about the drug may provide insight into better understanding and approaching this growing issue.

From personal anecdotes to scientific research, these writings offer a variety of perspectives on marijuana’s effects on the individual and society as a whole. They can also aid in identifying patterns or triggers of addiction, providing valuable information for both those struggling with dependence and those aiding in their recovery. Overall, books about marijuana can be a beneficial tool in addressing and treating addiction to the drug.

After over ten years of hiding his life behind a cloud of smoke and several efforts to quit, Tony DeRamus set out on a quest to learn how to stop using what most people would believe to be a safe, non-addictive substance. Many individuals are aware that this is untrue. Unfortunately, many of those people are just unable to escape.

Even though Dr. DeRamus initially set out on The Secret Addiction as a personal quest, he soon recognized that there was little material available, particularly for marijuana addicts. Although the subject of addiction is quite popular, marijuana addicts see themselves as unique. They frequently find it difficult to relate to a program that focuses mostly on alcohol or cocaine.

There are some who can manage their cannabis usage and those who cannot, just as there are responsible drinkers and alcoholics. You’ll never view cannabis the same way again after you read this book. The ultimate book on quitting cannabis addiction is called Quitting Weed: The Complete Guide. As a recovering addict, Matthew Clarke offers a clear, in-depth explanation of how cannabis addiction functions as well as gives specific guidance on how to overcome addiction.

3: The Little Green Book: (a guide to breaking up with marijuana)

How do you feel about cannabis? Are you content with your life and cannabis use? This book provides a detailed examination that enables the reader to examine their lives without passing judgment or assigning blame. The Little Green Book, which is both a memoir and a “how-to,” will help marijuana users, their loved ones, and those who work with them to think about change. Therapist Michael Stratton had a love/hate relationship with marijuana.

It gradually started to surpass the limits he had set for himself. He eventually realized that he had to end his relationship with marijuana. He started working with folks who had the same problem, and after that, he received training from SAMHSA in the most recent evidence-based techniques for aiding behavioral change.

What Other Resources Are There To Help With Abstinence From Meth?

When it comes to abstaining from marijuana, there are a variety of resources available for individuals seeking support. Professional therapy and counseling can provide the necessary guidance and tools for success in overcoming addiction. Additionally, support groups such as Marijuana Anonymous offer a community of peers who share the common goal of abstinence, providing accountability and camaraderie on the journey toward recovery.

It is also important to have a strong support system in place among family and friends who can offer encouragement and understanding. With these resources at hand, individuals can work towards achieving sobriety and finding balance in their lives.

Find The Help You Need

People struggling with marijuana addiction may feel alone, but there is support available. At Magnified Health, we offer personalized treatment plans and therapy sessions to address the root causes of addiction. Our facilities provide a safe and comfortable space for individuals to begin their recovery journey.

In addition to traditional therapies, we also incorporate complementary approaches such as art therapy and yoga into our programs. Our team of experienced professionals is dedicated to helping each individual achieve lasting sobriety. Don’t hesitate to reach out and start your path toward recovery today at Magnified Health.

How Long Does Marijuana Stay In Your System? 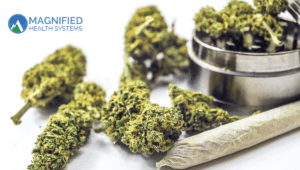 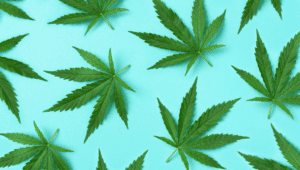