What is Freebasing Cocaine? [The Definition, Use, and People]

Freebase is using the “base” form of the drug – the drug in its solid form. This is mostly done with cocaine and involves processing the cocaine and freeing it from salt which is naturally found in cocaine. Freebasing cocaine is different from smoking crack cocaine which is produced by mixing the original cocaine with a combination of water and baking soda, freebase cocaine comes from using ammonia to extract the base.

Freebase cocaine has virtually none of the drug’s extra chemicals like, hydrochloride and is the drug in its purest form. It is essentially the product of converting powder cocaine to cocaine sulfate. The result from freebasing is a form of cocaine that is almost 100 percent pure. In this form, it has a low melting point, which makes it easier to smoke. Freebase cocaine is not soluble in water, so it is difficult to melt and inject the drug.

There are various methods for freebasing cocaine. Typically, it involves using a small glass pipe and reducing the cocaine with a small piece of clean, heavy copper is used as a reduction base in which the cocaine can be melted and boiled to a vapor. The drug is heated until it turns into a vapor, which is then inhaled via smoking.

There are many dangers to freebasing drugs can be extremely dangerous, as it increases the risk of overdose and can lead to addiction.

How Can Freebasing Cocaine Be Treated?

There are a number of treatment options available for freebasing drugs. The most effective approach will likely vary depending on the individual and the severity of their addiction. Some common treatment options include:

-Individual therapy: This type of therapy can help people address the underlying causes of their addiction and develop healthy coping mechanisms. 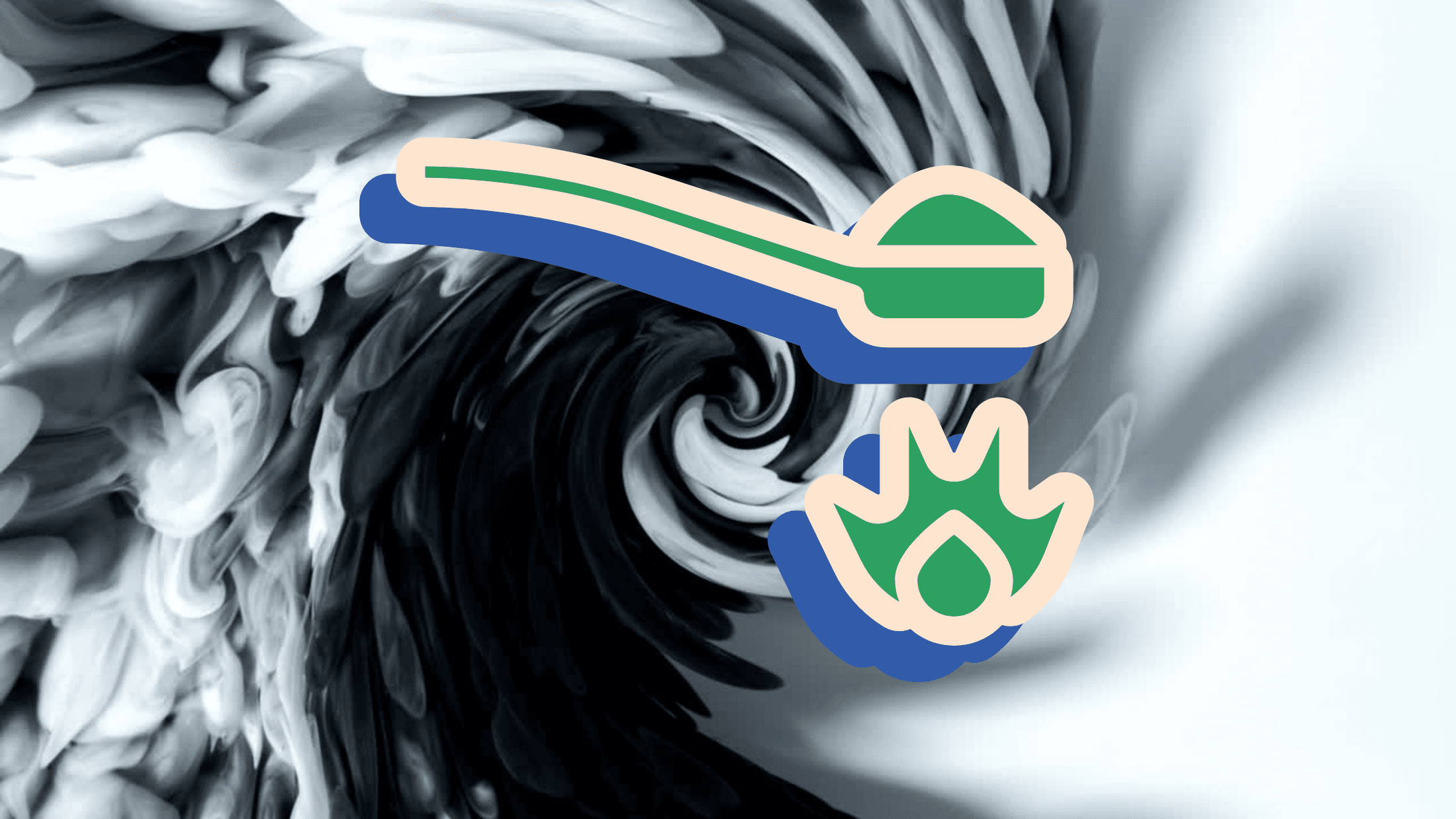 Can Drugs Other Than Cocaine Be Freebased?

Many different drugs can be free-based. Freebasing is similar to smoking a drug but it is different in many ways. The biggest difference is that freebasing uses chemical solvents to extract the active ingredients of a drug rather than burning it like you would with marijuana or tobacco. This process can be dangerous and can lead to serious health problems.

Freebasing is a process that chemically alters drugs so they are more potent and easier to get high from smoking them. Here are the most common drugs that are freebased:

Cocaine is a white powder that is snorted through the nose. It can also be mixed with water and injected. Crack cocaine is made by cooking cocaine powder with baking soda or ammonia, which forms crystals that are smoked.

Methamphetamine is a white, odorless, bitter-tasting crystalline powder that dissolves easily in water or alcohol. It can be inhaled, injected, or swallowed. Crystal methamphetamine is a form of drug that looks like glass fragments or shiny, bluish-white rocks. It is usually smoked in a glass pipe.

Heroin is an opioid drug made from morphine, a natural substance taken from the seedpod of the various opium poppy plants grown in Southeast and Southwest Asia, Mexico, and Colombia. Heroin can be a white or brown powder, or a black sticky substance known as black tar heroin. It can be snorted, smoked, or injected into veins or muscles

How Is Freebasing Done?

The needed materials for freebasing cocaine include:

-A glass or metal pipe

Dangers: Freebasing cocaine can be extremely dangerous and can lead to serious health problems, including addiction and overdose.

What Are The Effects Of Freebasing Cocaine?

The short-term effects of freebasing drugs can include:

Freebasing is a method of drug use that involves inhaling the vaporized form of the drug. This method is often used with drugs that are typically smoked, such as cocaine and methamphetamine. Freebasing can also be done with other drugs, such as heroin and MDMA.

Freebasing is done by heating the drug until it vaporizes. The user then inhales the vapor, which goes directly to the lungs and then to the brain. This method of use allows for a more intense high than smoking the drug alone.

The high from freebasing is more intense than smoking the drug alone because it goes directly to the lungs and then to the brain. This method of use can also lead to addiction more quickly than other methods of drug use.

Typically people that are heavy drug users that want an even more intense high will freebase cocaine. The people that freebase drugs are almost always already addicted to the drug and searching for a greater rush.

Why Do People Freebase Cocaine?

-To cope with stress or problems

What Are The Risks Of Freebasing Cocaine?

Freebasing drugs can be extremely dangerous. The process of freebasing involves using chemicals to extract the active ingredient from the drug, which can result in a highly concentrated and potent form of the drug. This can increase the risk of overdose and other serious side effects. Additionally, freebasing drugs can lead to addiction and other long-term health problems.

What Are The Immediate Negative Effects Of Freebasing Cocaine?

If you inhale cocaine, it is absorbed through the lining of your mouth and nose. You will then absorb the drug into your lungs and stomach, which leads to a burning sensation in the chest and throat. This burning sensation can be stopped by taking a cold shower or going outside into the cool, crisp air for about 15 minutes after using cocaine. Cocaine will also cause an increase in your heart rate, which can lead to a heart attack. The immediate effects of cocaine include: The long-term effects of cocaine are:

What Are The Signs That Someone Is Freebasing Cocaine?

Get Treatment For Freebasing Cocaine

Freebasing is a process of extracting the active ingredient from a drug so that it can be smoked. It is often done with cocaine, but can be done with other drugs as well. Freebasing is dangerous because it can lead to overdose and death. If you or someone you know is engaging in freebasing, please contact Magnified Health Systems for help. You can get started today.