Adderall is hard to find at some pharmacies following a labor shortage at the largest U.S. supplier. In 2022, labor shortage have made it more difficult to get medication. Adderall is one of the drugs that has been effected.

Analysis of google trends data shows that ADD Management has been A Breakout Search Query in 2022 increasing to All-Time Interest levels.

We conducted a statistical analysis of google search trends and found that people searching for “Adderall withdrawal” is an extremely popular topic.

In Fact, the amount of people that search Adderall withdrawal on google has increased by 170% in recent years. Here is a further breakdown of Adderall statistics.

Anyone can become dependent on it after using it for prolonged periods, even after using it in the way prescribed. It is estimated that over 100,000 people per year seek addiction treatment as a result of misusing Adderall. Once you become addicted, attempts to quit may cause Adderall withdrawal.

Why Adderall Is Important?

Adderall is a psychostimulant drug that’s used to treat attention deficit hyperactivity disorder (ADHD) and narcolepsy. Adderall is a combination of two amphetamine salts: dextroamphetamine and levoamphetamine. Amphetamines stimulate the nervous system, which can lead to increased alertness, wakefulness, and improved focus.

Adderall is a medication stat treats ADHD which is a neurodevelopmental condition marked by inattentiveness, impulsivity and/or hyperactivity that is severe enough to interfere with school, work, and other aspects of life.

Adderall and other stimulant drugs are a common and effective way of managing ADHD symptoms but that doesn’t mean everyone should take adderall. The amount of prescriptions for Adderall has increased at an alarming rate.

From analyzing google trends data, we were able to find that search queries for New ADHD Medications hit an all-time high at the same time the Adderall shortage was announced, increasing by over 550%. 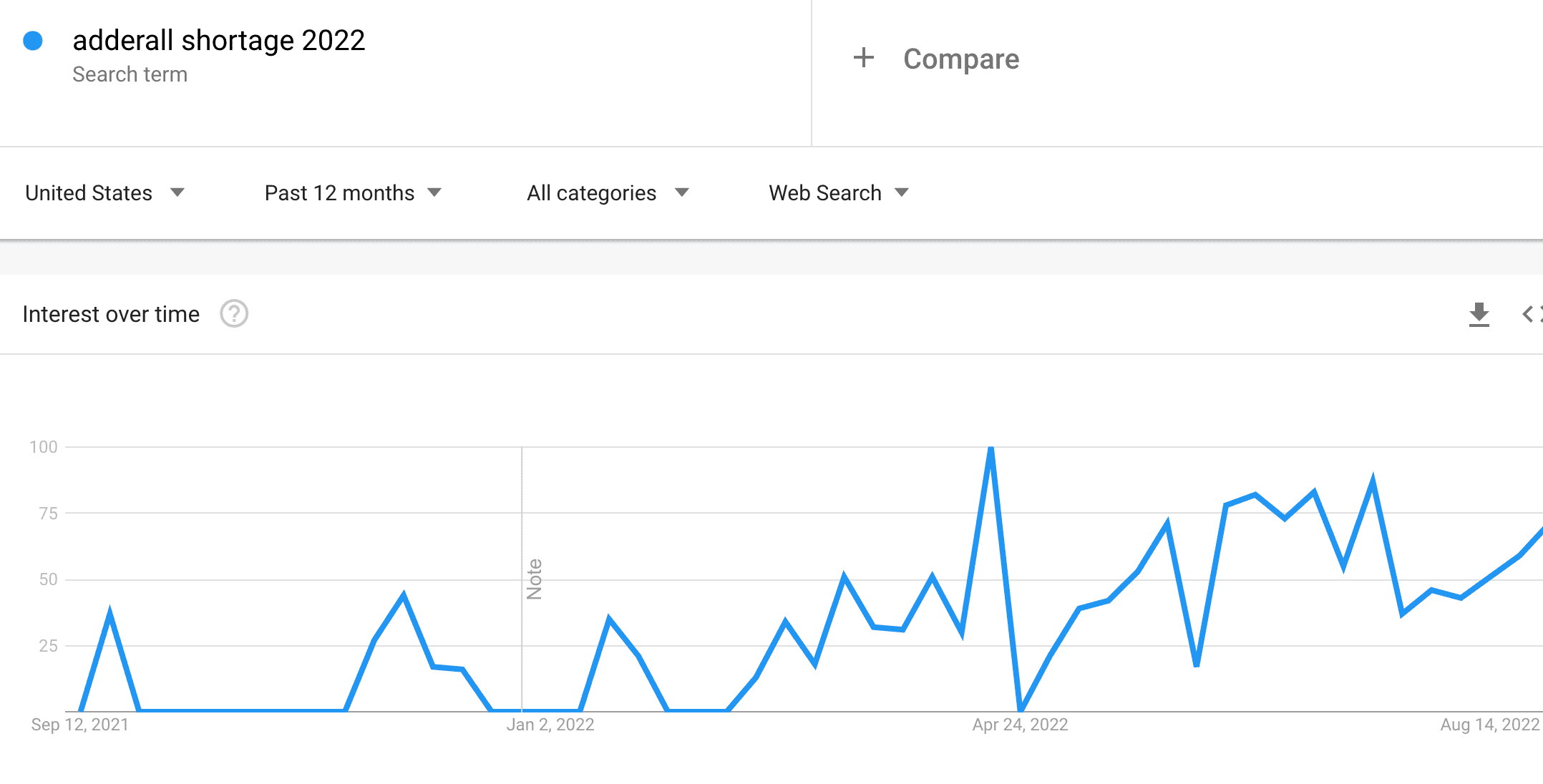 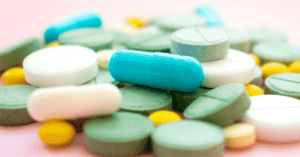 What is Serdexmethylphenidate? Uses & Abuse Potential