According to the National Institute on Drug Abuse, “methamphetamine is a powerful, highly addictive stimulant that affects the central nervous system.” The short-term effects of meth use include increased alertness, euphoria, and feelings of invincibility.

However, meth also has several negative consequences, including paranoia, aggression, hallucinations, and teeth grinding. In the long term, meth use can lead to severe weight loss, memory loss, and psychotic episodes.

By reading about the personal experiences of others who have struggled with meth addiction, you can gain a better understanding of the challenges you may face if you choose to use this drug. In addition, these books can help to dispel some of the myths about meth use that may be circulating in your community. By educating yourself about the dangers of meth addiction, you can make a more informed decision about how and where to seek help. 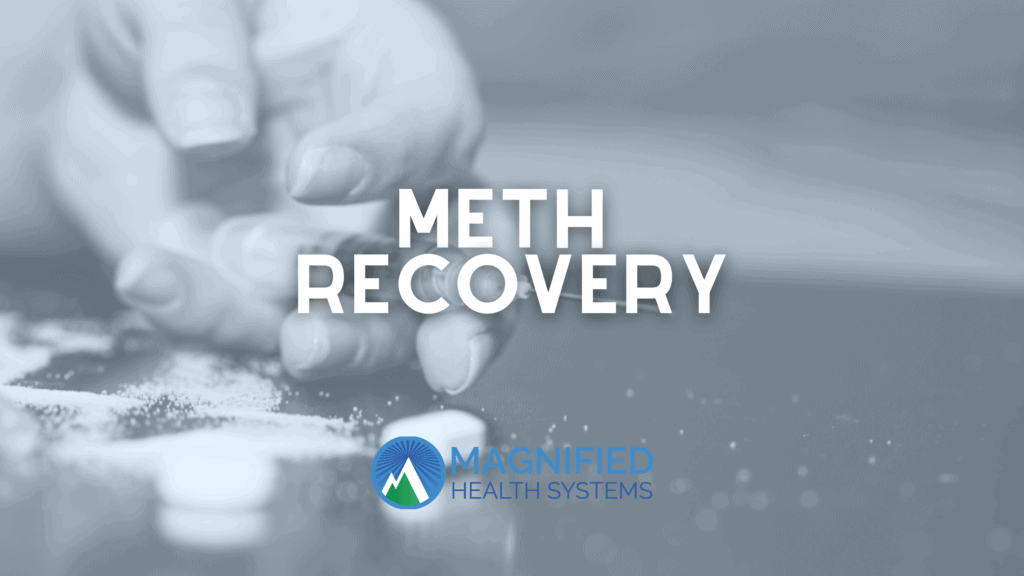 Are Books About Meth Beneficial To Understand And Treat Meth Addiction?

Books about meth can provide a valuable perspective on addiction and recovery. By hearing the stories of those who have struggled with meth addiction, readers can gain insights into the challenges and difficulties faced by those struggling with this disease.

1: Overcoming Crystal Meth Addiction: An Essential Guide to Getting Clean

Dr. Steven Lee, MD, a psychiatrist who specializes in crystal meth addiction, provides a comprehensive overview of the substance, its side effects, and ways to recover. One of the few books to discuss the subject for a broad audience.

He addresses all of the important concerns empathetically and focuses on comprehension rather than harsh criticism of the substance. Overcoming Crystal Meth Addiction provides a thorough overview of everything meth addicts, their friends, and family members must deal with as they face their addictions and attempt to overcome them.

2: Tweak: Growing Up on Methamphetamines

This book written by Nic Sheff served as the basis for the blockbuster film Beautiful Boy. At the age of eleven, Nic Sheff drank for the first time. He would routinely use marijuana, cocaine, and ecstasy in the years that followed, becoming addicted to crystal meth and heroin.

Nevertheless, he had the impression that he would always be able to give up and put his life in order when necessary. It took a brutal relapse over a summer in California for him to change his mind. Nic tells us the gripping, painful, and real tale of his relapse and the path to recovery in a voice that is raw and honest.

The worst thing that could have happened to Luke Williams, a freelance writer and former drug user investigating addiction to crystallized methamphetamine (also known as crystal meth or ice), was that he developed an addiction to it. He was tempted by the substance during the following three months and fell into madness.

This sobering and enlightening tale follows Luke’s battle with the substance as well as his research on its use and ubiquity in the west. Luke examines his addiction’s origins as well as the social issues surrounding ice, questioning whether its abuse is indeed on the rise.

What Other Resources Are There To Help With Abstinence From Meth?

Abstinence from meth can be difficult, but there are resources available to help. Therapists can help you develop a plan to stay abstinent, and support groups can provide encouragement and accountability.

There are also medication-assisted treatment programs available, which can help to reduce cravings and manage withdrawal symptoms. If you are struggling with meth addiction, reach out for help. There is no shame in admitting that you need assistance, and with the right support, you can overcome this challenge. 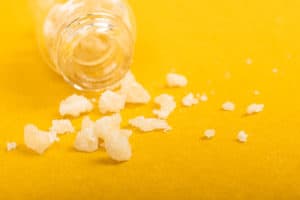 Difference Between Meth & Cocaine: Side Effects And Dangers 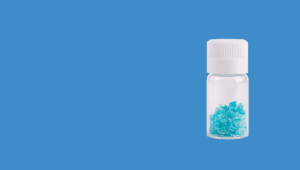