Heroin withdrawal symptoms start within the first 24 hours from the last use and peak within 36 to 72 hours. The timeline for short-term withdrawal symptoms usually lasts 7 to 10 days in its entirety but longer symptoms of heroin use may take up to 6 months of recovery after the last use. Heroin abuse changes the way the brain functions and the way the body is sensitized which can sometimes leave lasting and long-term effects.

Quitting a heroin addiction untreated has dangerous implications. Due to excessive vomiting and diarrhea, as the body dehydrates, heroin withdrawal can lead to death. This occurs most often when the user quits “cold turkey” without medical supervision. They become too weak to stand or function efficiently.

After a person stops using heroin, they will experience several withdrawal symptoms as their body tries to adjust to being without the drug. The length of time it takes for a chronic user to recover depends on how many drugs were used and if any other medical issues need attention.

Most people who have been addicted for a long period typically begin experiencing withdrawal symptoms as early as four hours after their last dose has been taken.

Heroin addiction only lasts as long as a person continues to use the drug, but mental and physical consequences of the addiction can continue for months or even years after withdrawal.

Even after a person is free from heroin dependence, they may still experience some of these symptoms:

In addition to changes in mood, many people who have been addicted to heroin find it difficult to feel happiness without being under the influence of that drug. Some have described this feeling as “going through life on an emotional island.”

They’re unable to connect with others at a personal level because any time spent sober leaves them feeling depressed and lonely.

How Long Does Heroin Stay in Your System?

Heroin is a highly addictive drug and its withdrawal symptoms can be excruciating. But how long does heroin stay in your system?

It’s a very difficult question to answer because of the drug’s short- and long-term side effects and variations in addicts’ metabolism and general health. Heroin enters the brain quickly, where it binds to opioid receptors involved in feelings of pain and pleasure. The excess dopamine in the brain produces intense euphoria or “rush” that addicts chase but never seem to find again.

If you’ve ever witnessed someone withdrawing from heroin, you know it’s not a pretty sight.

If they ingest an amount similar to less than what the body needs they’ll likely experience several days of flu-like symptoms:

The length of time heroin stays in your system depends upon how long it takes for the brain and body to re-establish equilibrium. That process may take a couple of days or several weeks, depending on how dependent the person is.

What Are The Stages of Heroin Withdrawal?

These effects usually peak within the first four to six hours and can last anywhere from a few days to several weeks, depending on how long someone has been using heroin.

As the physical symptoms of withdrawal begin to fade, many people feel an overwhelming sense of depression and guilt.

Mental cravings for the drug may be more difficult to overcome than physical ones because they are associated with memories and feelings of pleasure. For some people, these feelings can be so strong that it is extremely hard for them not to relapse back into addiction.

During this first stage of withdrawal is when most users will relapse to get rid of any negative symptoms which typically go away as soon as an opiate is ingested.

Observation and surveillance. During this period protracted withdrawal symptoms may still occur. Agitation, cravings, and lethargy will occur but the strong phsyical symptoms have subsided and the worst is over. 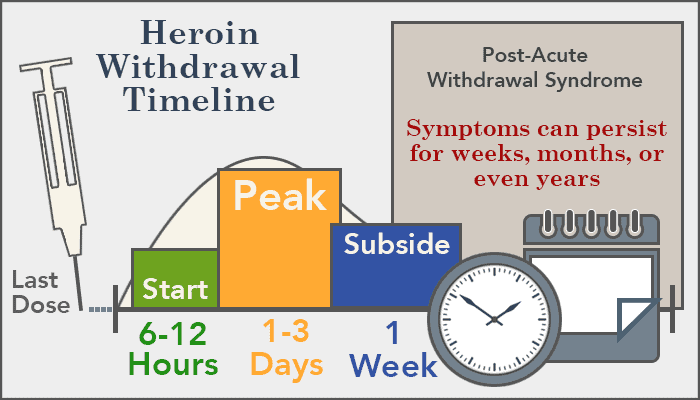 There are two primary types of medications commonly used for heroin withdrawal. Both medications are commonly combined with benzodiazepines for short term symptom releif.

Methadone is used commonly with rehab without tapering off because it does not produce the same euphoric effect as heroin. It also does not interfere with the detoxification process.

Buprenorphine is an opiate that has a similar effect to heroin, but it can be taken orally, so the patient doesn’t have to be monitored as closely.

If you suspect that someone you love is suffering from heroin dependence, contact your physician immediately. If you want help with quitting yourself, start by visiting a doctor or addiction specialist. They can explain the various treatment options and determine the best course to get you started on recovery.

How do you know if you are in withdrawal?

When you suddenly stop using drugs, your body and brain will work hard to return back into its natural balance. You might experience mild or severe withdrawal symptoms based on the type of substance that was being abused as well as how long ago you stopped taking those substances. Even after the initial heroin withdrawal subsides you may experience post-acute withdrawal symptoms for as long as 6 months.

The amount of time that heroin and painkillers stay in your system is the same since they are both opiates. Withdrawal symptoms may vary be based on how the drugs are consumed and how much of them have been taken along with genetic dispositions and pre-existing health conditions. It is not clear if painkiller withdrawal is worse or easier than heroin withdrawal. Both drugs can be found in the blood for just 24 hours, and in urine for 24-48 hours. Saliva tests have a wider range, being effective for 1-4 days after the last dose. Typically, opiods can be found in a person's hair for up to 90 days.

Patients should have routine (3–4 times per day) symptom and complication monitoring. Monitoring withdrawal is made easier with the help of the Short Opioid Withdrawal Scale (SOWS). It should be given 1-2 times per day. Choose the best management approach by using the SOWS score during detox.

Can you go through withdrawal symptoms at home?

Detoxing from heroin at home can be very difficult and dangerous, but mostly, it's not successful.  Detox in a medical setting is much more comfortable because the medication can be used to counteract withdrawal symptoms. When heroin users get to the first stage and second stage of withdrawal symptoms, it is so painful that usually they go back to using heroin again to stop being sick.

Treatment for heroin addiction varies depending on the severity of your dependency and any other health issues you may be facing. If you are having trouble stopping heroin on your own, seek the help of a doctor or addiction specialist. They can explain treatment options in greater detail and determine which one is best for you to start recovering.

A Guide to Heroin Withdrawal Symptoms, Timeline, and Treatment 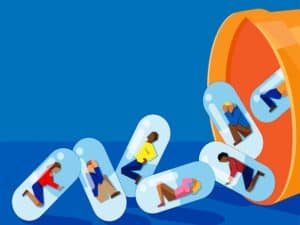 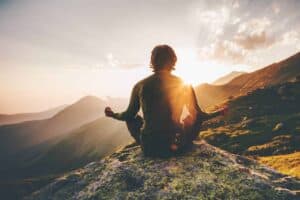 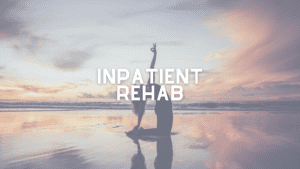